Fellowship and Fun for Retirees 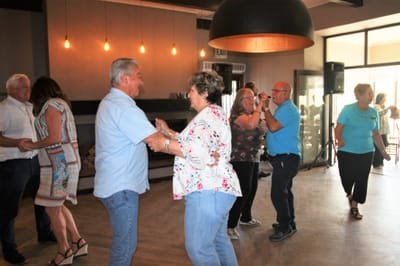 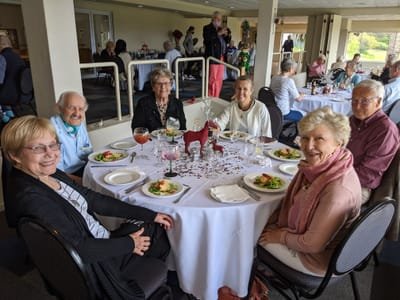 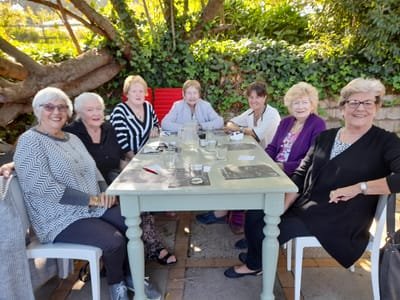 EVERY COMMUNITY NEEDS A PROBUS CLUB

PROBUS (Professional Retired Organization of Business Executives) is an association of retired and semi-retired persons who join together in autonomous clubs found around South Africa and throughout the world.

Probus Southern Africa is part of a worldwide organization which provides an environment for retirees across the globe to connect and participate in a variety of events.

We cater to the fellowship needs of retired professionals and people who have held office in any business or organization. We provide a social environment where you can mix with like-minded people who, in retirement, appreciate and value opportunities to meet others in similar circumstances.  The purpose of the Probus Club is to provide monthly lunch get-togethers with a speaker,
monthly Fellowship coffee mornings and outings to places of interest as well as a range of activities throughout the year.

The emphasis in the Clubs is:

Although Probus had its roots from Rotary, we are not a project-based, fund-raising association. We are not looking for huge work commitments.  We're concentrating mainly on networking, having fun and total relaxation, after all ..... we are retirees!!

If you are feeling in need of friendly company, then Probus is for you!

Our strength is fellowship - Our success is participation

Contact us for more information or join us for our lunches as a guest - we would love to see you and you will be very welcome.

THE HISTORY OF PROBUS IN SOUTHERN AFRICA

Since then, Probus has spread worldwide and clubs continue to be established at a rapidly increasing rate. We are part of Probus Global with clubs around the world: www.probusglobal.org

In the Southern African sub-region, the first Probus Club was established in 1977 in Durban and Probus has since spread to many other regions of South Africa.  The Western Cape Association (Cape Town, West Coast and Garden Route), has 45 accredited clubs catering to the fellowship needs of more than 2,000 Probians.

To preserve the integrity and reputation of these autonomous clubs, they adhere to a constitution and suggested by-laws.  This has proved to be a very successful basis for serving the needs of retired people in many countries in which the Probus movement is now flourishing.

In Southern Africa the Probus Council and Probus Regional Associations, encourage, advise and maintain a community spirit between clubs, keep an up-to-date Directory of Probus Clubs, and through the Probus Shop, distribute lapel badges and other regalia, as may be found necessary.

Current Chairman of The Probus Association of the Western Cape

END_OF_DOCUMENT_TOKEN_TO_BE_REPLACED

Current Secretary of the Probus Association of The Western Cape

END_OF_DOCUMENT_TOKEN_TO_BE_REPLACED 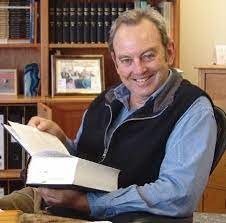 An online presentation by advocate Paul Hoffman regarding the state of corruption in South Africa and steps taken that can reduce it. 28 Probians from around the country enjoyed his hour long presentation. A recording of his presentation can be viewed here: https://youtu.be/KIWvQo3AvbE 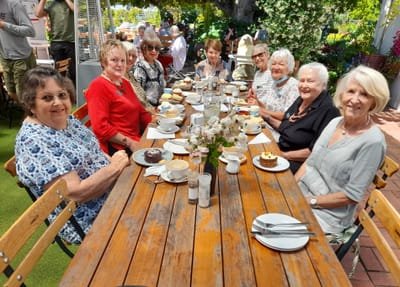 This was the final joint Probus Fellowship Coffee Morning between Constantiaberg & Tokai Ladies Club, as the Constantiaberg Ladies Club is closing down as at 30th November, 2021. The ladies who are left from this Club are going to join the Probus Tokai Ladies Club as at December 1st, 2021. It was a lovely, sunny morning at this new location and everyone thoroughly enjoyed their scones with raspberry jam & fresh cream, carrot cake and delicious chocolate. Their very last meeting will be the Joint Xmas Luncheon to be held on Thursday, 18th November at the Westlake Golf Club. 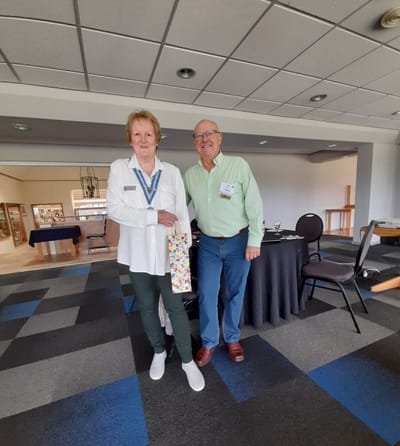 The Probus Ladies from Constatiaberg & Tokai Clubs met for a joint luncheon at Westlake Golf Club. It was a good turnout this month and the speaker was Nick French who spoke to the Ladies on the subject of "Inside Alcatraz". A very interesting talk about the complete history of the Island of Alcatraz, located in San Francisco Bay, some 2kms. offshore from San Francisco, USA. First established in 1934 and closed when it was a high security prison in 1963. Nick also presented a gift to Nikki Miles, President of Ladies Constantiaberg for her tremendous help in setting up the new Probus Council website and volunteering to be website administrator for our PAWC website. 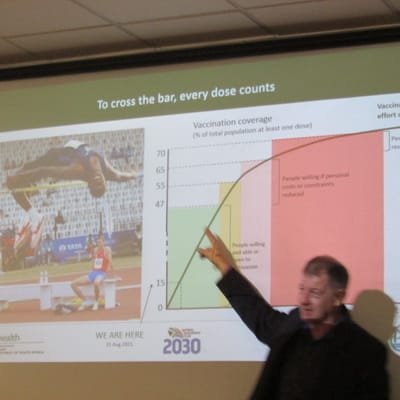 Our first in room meeting for quite a few months following lockdown. Great talk from David Harrison on the status of Covid vaccination rollout in South Africa 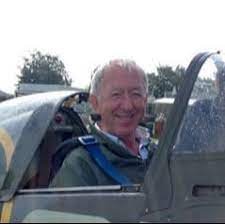 During July, Probus Southern Africa members enjoyed an online Zoom audio visual presentation from Chris Leworthy from the UK. Chris is a frequent speaker at Rotary and Probus events (both live and online). The event was well subscribed with over 100 members in attendance. We hope to hold similar online talks on a quarterly basis, so watch this space!

FIND A CLUB NEAR YOU

We have over 80 clubs scattered throughout the provinces of South Africa.  Given below are the names and meeting details of clubs operating in various areas throughout the country. If you'd like to know more regarding any particular club in your area, please contact our Administrator, Nikki Miles at nikkim49@gmail.com or mobile tel: 079-251-0414 and she will put you in touch with the club of your choice.